Microwave Not Working? 5 Reasons Why 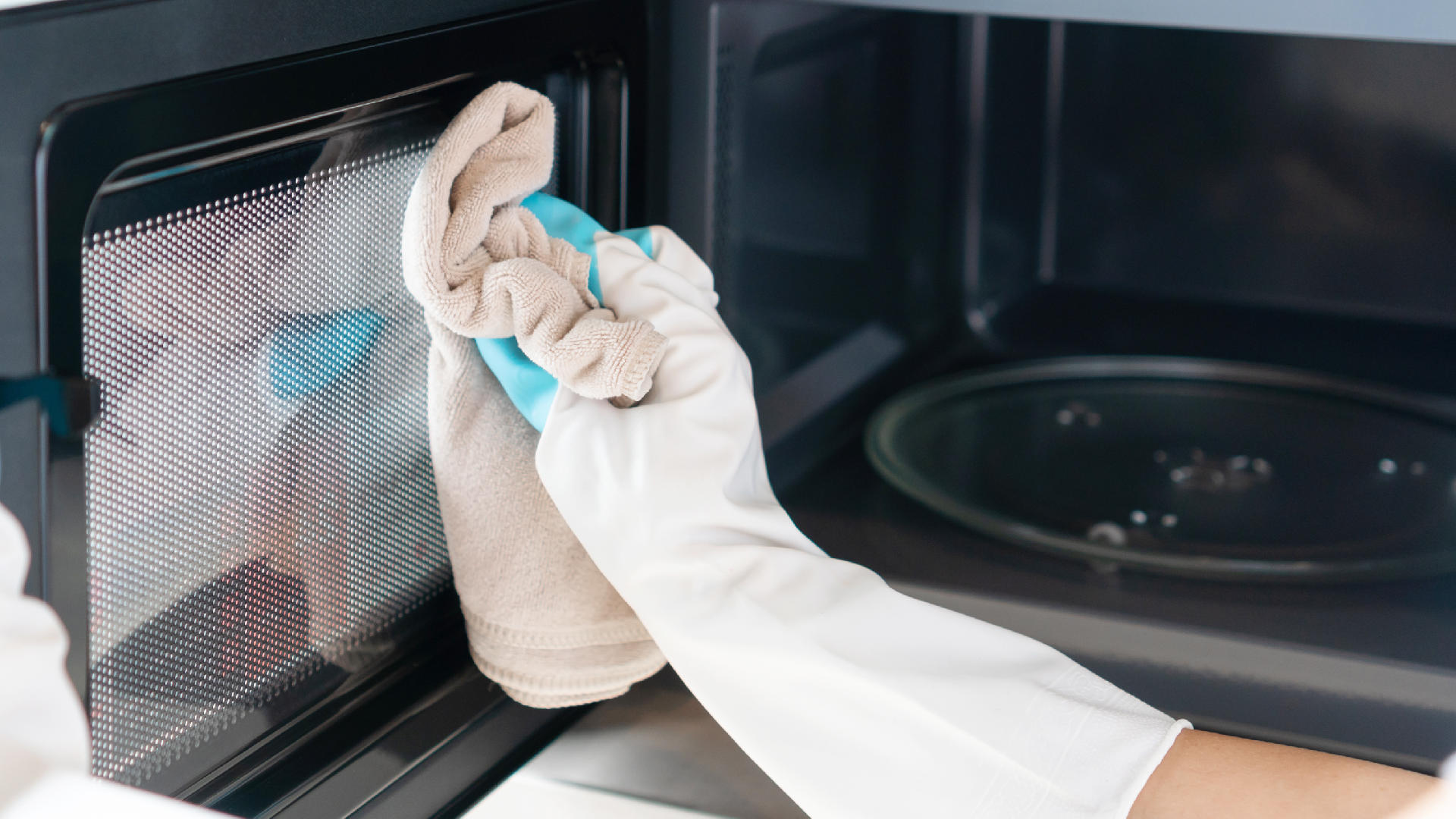 Microwaves have become a staple in most people’s kitchens. Often it is not until the microwave stops working that you realize just how convenient and useful it is. If your microwave has stopped working, you may be able to fix it yourself; however, because of the risk of electrocution, it is often better to call a trained professional. This guide describes what can cause the issue, with instructions, so that you can decide what you can fix and which repairs will require a trained professional.

Due to the very high voltage and high current that microwave ovens require, the risk of electrocution is high when repairing the appliance. The high voltage capacitor inside the microwave can store a lethal amount of electricity, even after the microwave has been disconnected from the power for several months. To safely access electrical components in the microwave, the capacitor must be discharged.

The capacitor can be discharged by touching both the positive and negative terminals of the capacitor with a metal screwdriver blade. Precautions must be taken to insulate yourself against electrocution. A screwdriver with a rubber handle, or needle-nose pliers with rubber handles, could also be used to discharge the capacitor. If you are unsure, you should leave it to a trained professional.

The most common cause of a microwave not working is that the main fuse has blown. The fuse will often blow because of a power fluctuation or a defective door switch. It can also blow because another part, like the magnetron or capacitor, is defective. It is important to find the cause of the blown fuse, as a new fuse will likely blow again if the issue is not resolved. Apart from the safety concerns, microwave fuses are relatively easy to install and inexpensive to replace.

Microwave fuses can be tested with a multimeter for continuity (a continuous electrical path present in the fuse). If the fuse tests negative for continuity, it will need to be replaced. When replacing microwave fuses, ensure that the replacement fuse matches the specifications of the old fuse, as the wrong fuse will blow again as soon as you try to use the microwave.

The main fuse is usually located near the power cord but can depend on the make and model of the microwave. Refer to your microwave’s manual and/or wiring diagram for the location of the fuse. Make sure to follow the above safety warning before accessing the microwave.

To test and replace the fuse:

Door switches can be tested with a multimeter for continuity to determine if they need to be replaced. Make sure to follow the safety warning above before accessing the microwave.

To check and replace a door switch:

Microwaves also contain thermal fuses, cavity fuses, and thermoprotectors, which are designed to cut off the power to the microwave if the appliance overheats. Like the main fuse, these fuses will need to be replaced if they have blown. It is also important to resolve the issue that caused the fuse to blow. A multimeter can again be used to test the fuses for continuity. Follow the main fuse instructions above to access, test, and replace other microwave fuses.

To check and replace the door latch: