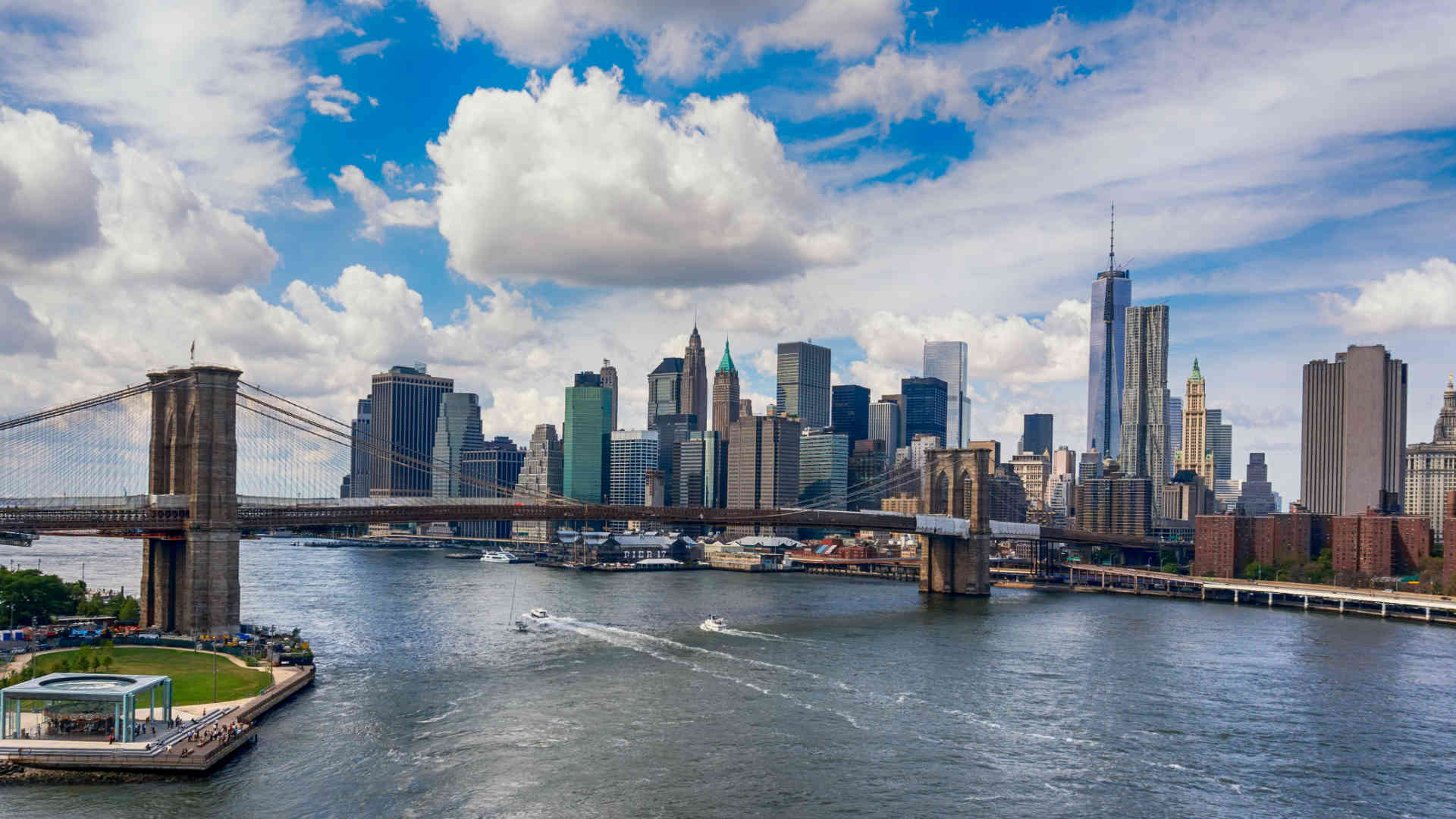 Can’t get out of town this year? No worries! You are living in the city that never sleeps and also just so happens to be one of the top travel destinations in the world. There is no end to the things you and your friends, family, or significant other can do together during a good old fashioned staycation in New York City. And in this post, we’ll go over some of the top things to see and do right in your own backyard.

Looking for more fun things to do in all five boroughs of New York City? Or are you a home owner or landlord with an appliance repair need? Get a hold of us today!