The Best Spots for a Splurge Dinner in New York City 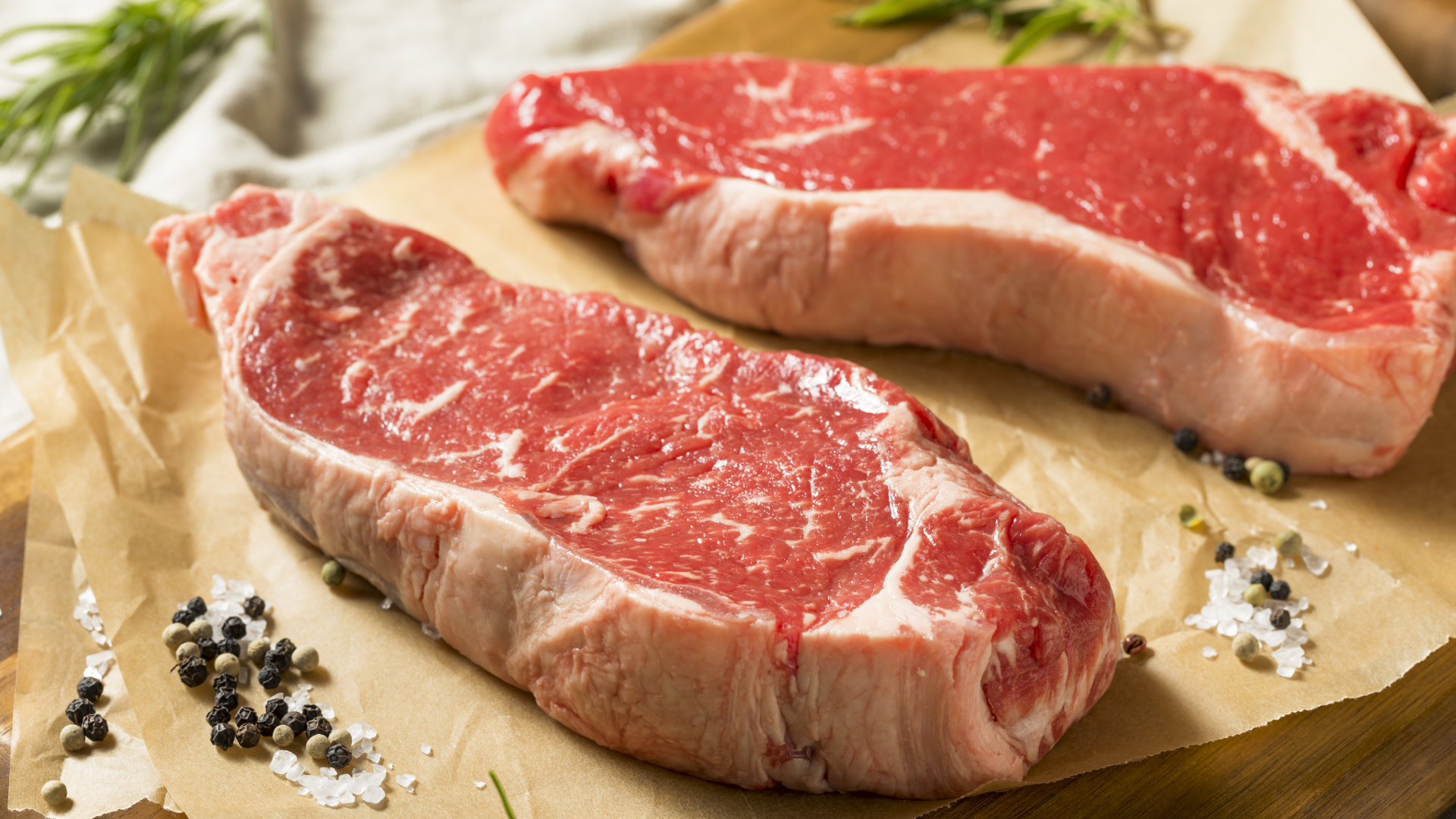 New York City is a culinary destination, one that can and does attract people from all over the world just to eat. As so many cultures meld together in the city, so too do their cuisines. However, while some of your favorite restaurants may be literal holes in the wall or served out of trucks, the city has also attracted some just wildly expensive restaurants as well that can only be described as fine dining. You might never be the type of person who eats $250 per person meals each night of the week, but everybody deserves one of those expensive “splurge” meals every now and then. Whether you have a special occasion on the horizon or just want to experience a taste of the finer things found in New York City, give some of these expensive and delicious restaurants a try.

When you bring up splurge restaurants, it is distinctly possible that most New Yorkers think of EMP first. It is legendary in its food as well as the cost of it. It is distinctly possible that this is the most expensive spot in town. This restaurant that sits in a beautiful Art Deco building and overlooks Madison Square Park is everything that is elegance. It holds the distinct honor of having three Michelin stars and if you head down for their 11-course menu, you will definitely know why. You will find French fares like Turbot or poached black truffle chicken, but what is unique about each piece is that the flavors are something you would never believe. In addition, every plate looks like a unique piece of art.

Aska has attracted itself quite a reputation for being both expensive and interesting, but you get what you pay for. What you pay for here at this Nordic restaurant are flavors that you probably won’t find anywhere else in the United States. Some of those “Nordic” flavors that you get to try to include burned deer heart, fermented squid tart, or pig’s blood fudge truffle. The flavors can be challenging at times, but if you believe that eating is an adventure, and have the money to spend on adventure, then there is no place more adventurous.

New York is overrun with expensive sushi restaurants, so you can really take your pick and have a good experience. However, Masa is at the pinnacle of them all. With three Michelin stars, they honor chef Masayoshi Takayama’s lifelong dedication to food. While the interior of the restaurant is the very definition of simplicity, it is all for that food that you are paying hundreds of dollars to shine. Each piece is as delicate as it is fresh and a sushi experience that you will never forget.

Thomas Keller is a legendary French chef, so eating at any of his restaurants is on the bucket list of many foodies. Per Se is an opulent blend of New American and French cuisine that tends to change and align with the seasons. While enjoying some of the most fresh and expensive ingredients molded into a nine-course tasting menu, you also get to enjoy looking over the tops of the trees in Central Park.

David Chang may still be an up-and-comer, but that doesn’t change the fact that he has built himself a nice little restaurant empire already. The head of that empire is Momofuku Ko. Located in the East Village, this restaurant is the place to be for those that have the money. While the proper dining room menu is a real splurge, it also has a cheaper a la carte in the barroom if you aren’t quite as flush with cash. The menu itself tends to change with the seasons, or rather what is available fresh at the market. So you could get something like razor clams with pineapple and basil or striped bass with mustard greens and rye bonji. You will definitely find some French fare with a lot of Asian inspiration no matter what season, however.

If you are looking for something fancy, but at a much more reasonable $125 average price per person, then Cosme is your place. This restaurant features unique Mexican-inspired flavors that definitely inspire Instagram-worthy pictures without an overly ridiculous price tag. The lamb barbacoa covered in cilantro and shishitos is a favorite of many because it is large enough to share while the duck enmoladas is so good that you won’t want to.

Everyone needs a good steakhouse in their back pocket, and New York City has a ton of them. If you want to splurge on a good steak, you have a lot of choices. You could do Keens, Bowery Meat Company, or Sparks. However, if you want a good steakhouse with a new experience Cote is the way to go. This isn’t high on the list when it comes to seriously expensive either, but it is still very much a splurge. For the industrious, try the Butcher’s Feast which affords you a number of beef cuts that you grill yourself in a very Korean BBQ style experience, fitting since this is a Korean steakhouse. Of course, if you prefer others to cook your meat for you, then you are still flush with a choice. From 110-day dry age beef to beef aged with blue cheese, to the king cut of A5 Wagyu beef. If your idea of a splurge is to eat fancy cuts of beef, they got you covered.

You can’t bring up fancy splurge restaurants in New York City without a mention of Le Bernardin. Not only does it join the exclusive ranks of three Michelin star restaurants, but Eric Ripert is a legendary French chef that loves to combine modern and global flavors together with French technique. Lobster in red wine gumbo sauce or the geoduck with wasabi remain favorites, but like any truly good restaurant, the menu changes with the seasons so that you always get the freshest experience – it is a must considering what you are paying for it.