Where to Enjoy Spring Flowers in New York City 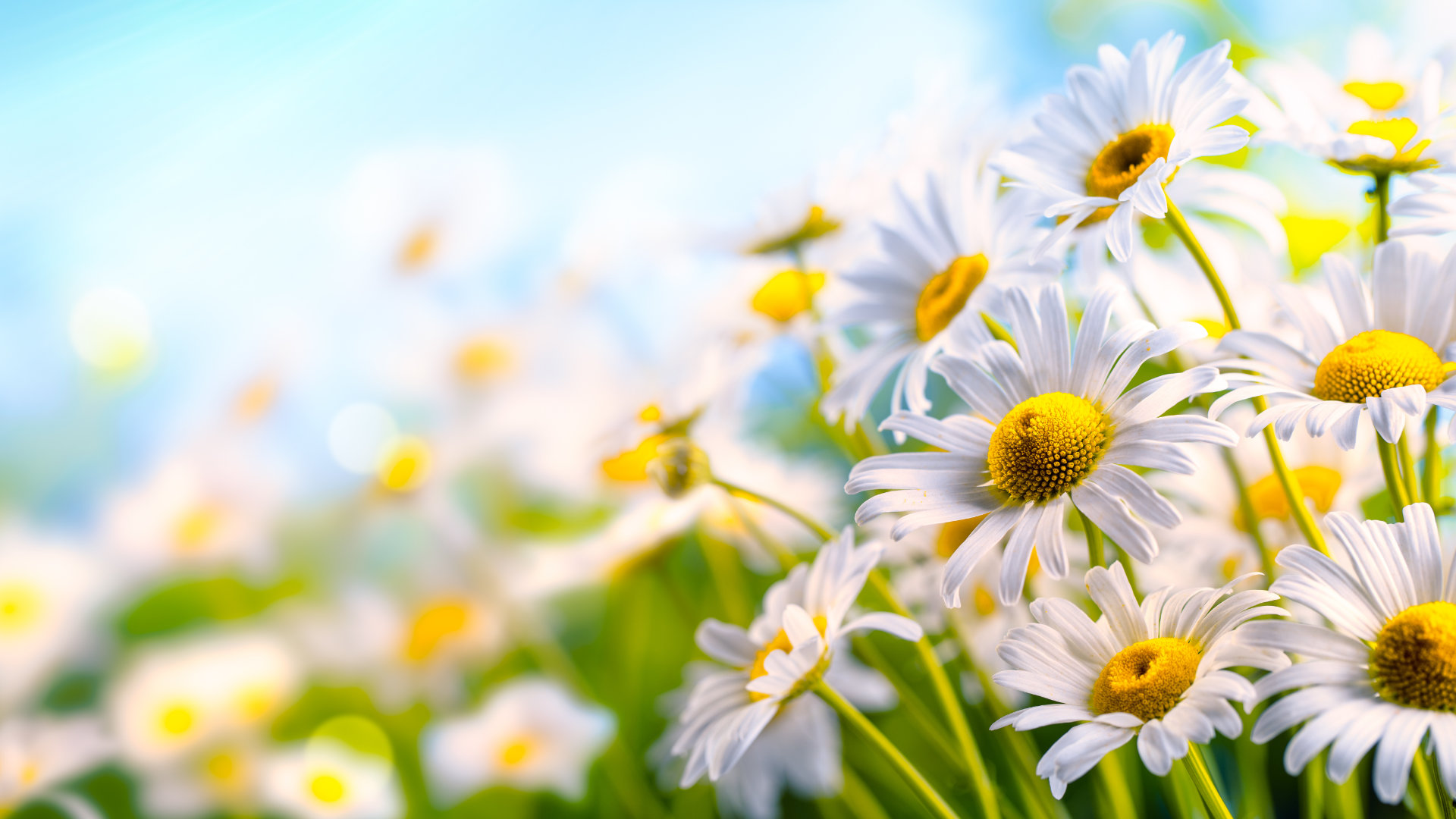 Finally, spring has sprung and the New York City streets (and sidewalks!) are no longer covered in that unfortunately colored slush that comes after a long winter. It is time for those subtle warm breezes and of course, a great pop of color as the city comes to life a little more and everyone comes out of hibernation. However, there is nothing that says springtime quite like colorful blossoms. If you are looking to cherish this season and enjoy the unique blooms that it brings throughout the city’s more natural spaces, here is where to head to enjoy spring flowers after those April showers in New York City.

Of course, this has to be the first entry because there is always something to see in Central Park even if you aren’t looking for flowers. If you are unfamiliar with popular flower spots within, head to the Conservatory Garden, the Shakespeare Garden, Turtle Pond, and for a more low-key option, the 100th Street Pool.

The crabapples at the Conservatory Garden are particularly nice as they add a nice Japanese cherry blossom vibe to the area while being…Well, crabapples, thus smaller and more subtle in blossom color. The bleeding hearts at Turtle Pond are pretty striking as well.

They worked really hard to transform this once-rail line into perhaps the most fascinating park in the city. However, the work is never done. The most charming thing about the High Line is that is features seasonal plantings that make it so you could take a walk there every year and still see something new.

As the blooms do change from spring to spring, it is difficult to say for sure what they will have when you visit. However, you can look up the High Line Bloom List online to see what they are showing off.

Honestly, the Brooklyn Botanical Garden is great at any time of year, but it is absolutely flush with color during the spring. The bluebells in the Bluebell Garden are, of course, legendary, but the lilacs in the Cranford Rose Garden are charming in their own right, especially on a breezy day. Really what often stops the show, though, is the wisteria which will make you want one in your yard, or want a yard so you can have one.

One nice aspect of the Brooklyn Botanical Garden is that it does have a lot of flashy flowers, but it also does have a really great selection of native wildflowers as well.

As this Bronx-based massive 250-acre botanical garden represents all of New York City in its name, it better bring some great plant life. While you can find a preserved native forest and a great selection of native wildflowers, everyone who has been here knows that there is only one really big show stopper. This botanical garden is known for its Azalea Garden which is essentially a sprawling hillside absolutely covered in azaleas and rhododendrons, upwards of 3,000 of them. Go in May for the most stunning pastel sights.

As New York City’s second most well-known park, you may not look to it first for great spring blooms, but you’d be missing out if you are in Brooklyn. One of the best things to do in spring is to stroll along the Long Meadow that spans the western side of the park for a great bloom of wildflowers. However, a nice hidden gem is the beautiful weeping cherry flowers in the Vale of Cashmere as well.

If you aren’t much for big parks or botanical gardens, hope the F train and head to Roosevelt Island. Spring is the perfect time to stroll along the river specifically because it is lined by beautiful cherry blossom trees. Ideally, you want to go on the latter end of the cherry blossom season and on a breezy day. Watching the flowers fall and land in the East River along with the city skyline in the background is a moment you won’t forget.

There are dozens of community gardens scattered around New York, but typically they don’t have a real set focus to them. However, the West Side Community Garden is so focused, it has its own festival. Every spring, this space comes alive with an array of tulips, so much so that they also hold a Tulip Festival at the end of April. Even if it is not festival time, stop by to check out this great garden on 89th Street between Amsterdam and Columbus.

Garden at St. Luke in the Fields

One of the best things about searching for spring flowers is you will occasionally find places where you can pretty much forget you are in the city for a moment – right up until you hear an emergency vehicle siren in the distance, anyway. The hidden little oasis that is the garden at St. Luke in the Fields is like that. The heat-retaining brick walls keep a nice microclimate that causes things to bloom a little earlier than normal although it only features native wildflowers. As such, it has become a haven for local wildlife in the city. It is a great place if you are a bird or bug watcher, plus there won’t be many crowds here. It is quite a cozy space to find that precious peaceful moment in your life.

When you started your hunt for spring flowers in New York City, you probably didn’t think you’d end up going to Macy’s, but for two weeks at the end of March through the beginning of April, that is where you go to get your first taste of spring flowers. They feature flowers you might not have ever heard of. Furthermore, this flower show is a combination of natural beauty and man-made art. It doesn’t have quite the same allure as a peaceful garden, mostly due to how many people it attracts, but its displays are nothing sort of inspiring in their own right.