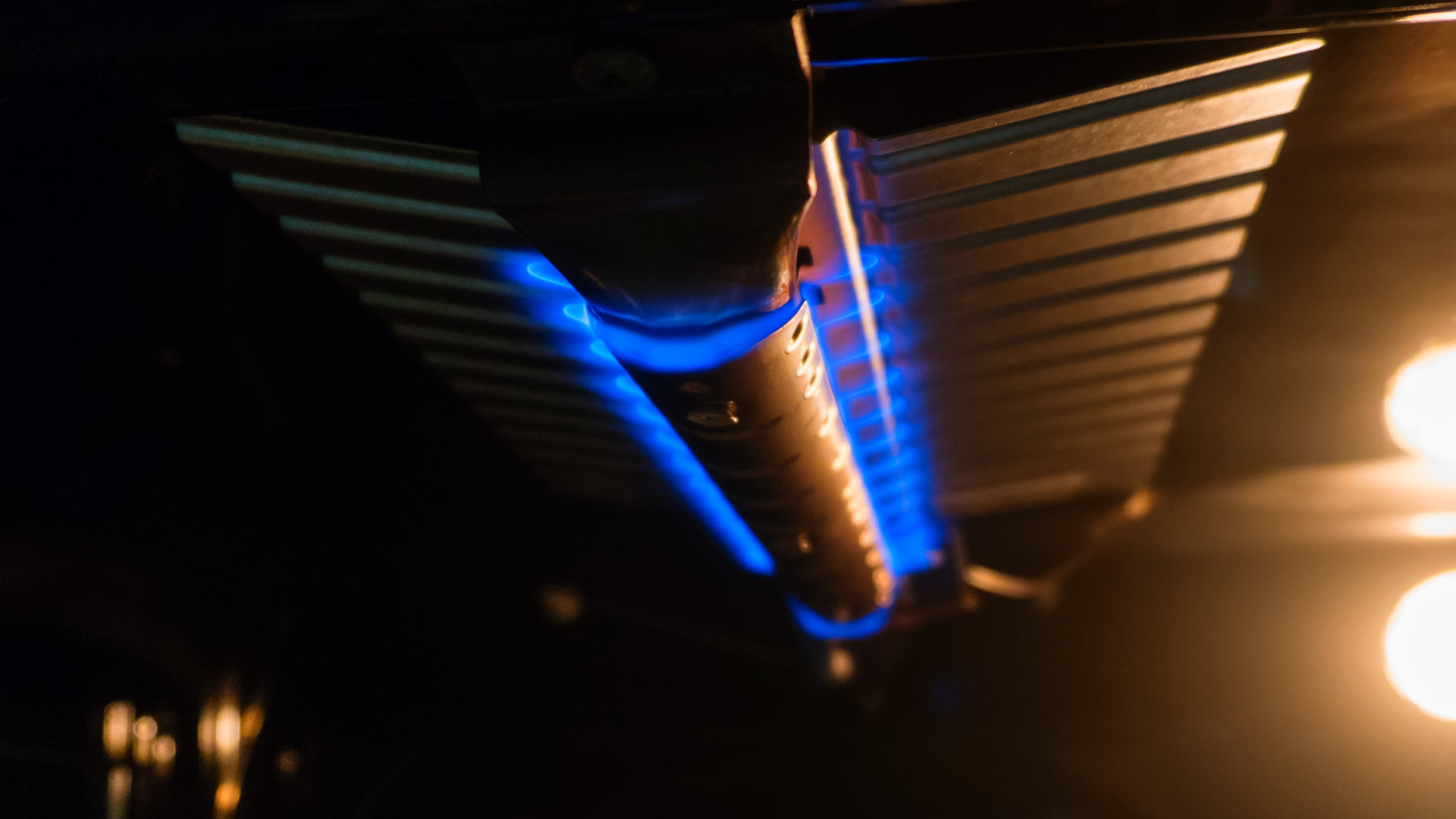 If you need to replace your oven igniter, you’re in the right place. In this guide, we will give you detailed instructions on how to remove the old igniter and then install the new one.

The first thing you need to do before replacing your igniter is to purchase a replacement part. These can be found at all major hardware retailers and many online stores. Just make sure you double-check you’re purchasing the correct part, or you’ll need to return it.

Although every gas oven model is slightly different, these instructions should work for all major makes of gas models, including GE, Whirlpool, Amana, Samsung, Haier, Westinghouse, and SMEG.

The first step is to get prepared so the whole process of removing the old igniter and installing a new one will go smoothly. Here’s what you need to:

Once you’ve gone through the preparation checklist, it’s now time to remove the old igniter from your oven. Here’s what you need to do:

Now that the new igniter is hopefully installed correctly, the final step is to test that it works properly. Here’s how to test the igniter: