Strange Oven Noises and What They Mean 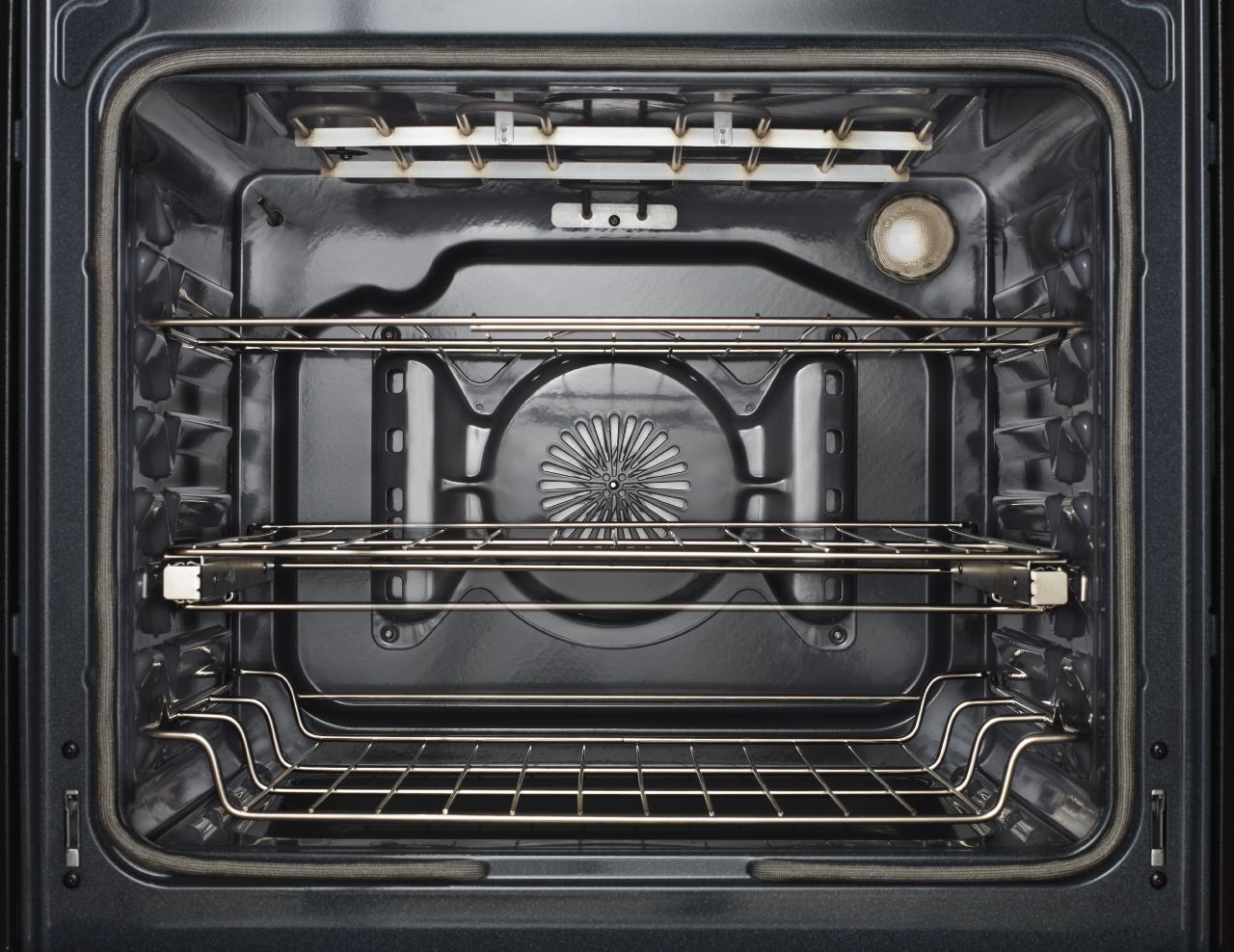 Clank, bang, boom — Your oven is making noises. There are some noises that you expect from the oven. A small click when the gas ignites, a whiny hinge as you open the door, the hum of a fan, but most other noises, they are not normal. As an oven is an appliance that creates heat, anything going wrong with it can be a little scary. However, in most cases, the noises are a sign of a problem, but normally not a dangerous one. If you are hearing odd noises coming from your oven, here is what they might mean so you can get them fixed up fast.

There is no more scary sound that can come from your gas oven than a boom. If you have started the preheat function or have heard your oven kick on during the heating cycle, you have the potential to hear a boom. What you are heating is gas building up until it finally ignites. While this is a common thing that can happen, but it is not normal. What that gas build-up means is that one or more of the gas igniters is dirty. The gas flow or ignition system is restricted by grease or ambient food particles that have settled there. This means the gas cannot ignite immediately, but it does ignite eventually as enough builds up in the closed space.

You may wonder if this is dangerous. The good news is that it typically isn’t a huge worry, but it is something that needs to be addressed. Essentially, you want to have a technician out to clean and replace the gas igniters in your oven as needed. The igniters are typically covered in the bottom of your oven to prevent quick build-up, but as the cover needs to have slots for the heat to be dispersed, they still get dirty over long periods of time. You should avoid cleaning these igniters yourself as too much force can result in a gas leak. While a dirty igniter is not necessarily very dangerous, a gas leak certainly is.

While not a feature in every oven, many models come with a convection function. This is essentially a fan that circulates all the hot air around the oven tub so that everything is more evenly heated. This can be a great tool for cooking multiple things at the same time or thick items like casseroles. However, with the addition of a fan comes all the problems that a fan can have. Typically, when the fan turns on, you will hear a quiet hum, however, if it is much louder, clanking, grinding, or the fan makes any other noise when it comes on, then it has a problem. It could be that the fan blade has come loose, the motor is going out, or it just needs some lubrication. If you do correlate the noise with the convection fan kicking on, then it is actually a really helpful symptom that points you towards where to look for a fast repair.

This can be a common occurrence specifically after you have performed another repair. If you had to remove the back panel to look at the wiring or the bottom cover to look at a heating element, if they are not properly secured back down, they will let you know it. When the fans come on or during the light motion that heating causes, you may hear a rattling. These body panels should be checked first for loose screws and re-secured. If you have not disassembled your oven or do not believe that it is the body panels, the next likely culprit would be your oven fan.

While not part of every oven, particularly newer models, your older oven may still use a mechanical timer. Over time, from exposure to fat and heat, it may begin to make a sort of whirring or chirping noise as it starts up and shuts off. This is because it is a device made of several cogs. Unfortunately, as a self-contained piece, it is difficult to cleanout and fix. As such, you will just want to replace the piece.

If you turn off your oven and hear noises, that is typically your cooling fan running. Not to be confused with the convection fan, the cooling fan is a wholly different fan located typically at the top of your oven. The cooling fan, as you can guess, cools. It only runs when the oven is turned off so as to quickly cool down the appliance. If your oven has a cooling fan, you have likely heard it before. If you hear rattling, grinding, or squeaking — typical malfunctioning fan noises — after the oven is off, you would be right to guess that the cooling fan is the cause. In many cases, since this fan is often a victim to gravity and rising food particles, it just needs a good cleaning and some lubrication. Unfortunately, as it is located at the top of your oven, it can be difficult to reach in many models. You will want to consult your owner’s manual to discern the best way of getting to your cooling fan.

There are many different sounds your oven can make when something is going wrong, and thus far we have pretty much covered them all. However, there is one sound that you really never want to hear – popping. If you hear popping and crackling that cannot be explained by the food you are cooking, you will want to turn off your oven. This sound is typically accompanied by an unpleasant burning smell. What is happening is part of the wiring or other electrical components in your oven are malfunctioning. If you smell burning, then it is possible they have started to scorch. Obviously, this is a pretty big fire hazard. You will want to turn off your oven and disconnect the gas and electricity from it until you can discern what happened. For electrical issues, it is highly recommended to consult a professional.