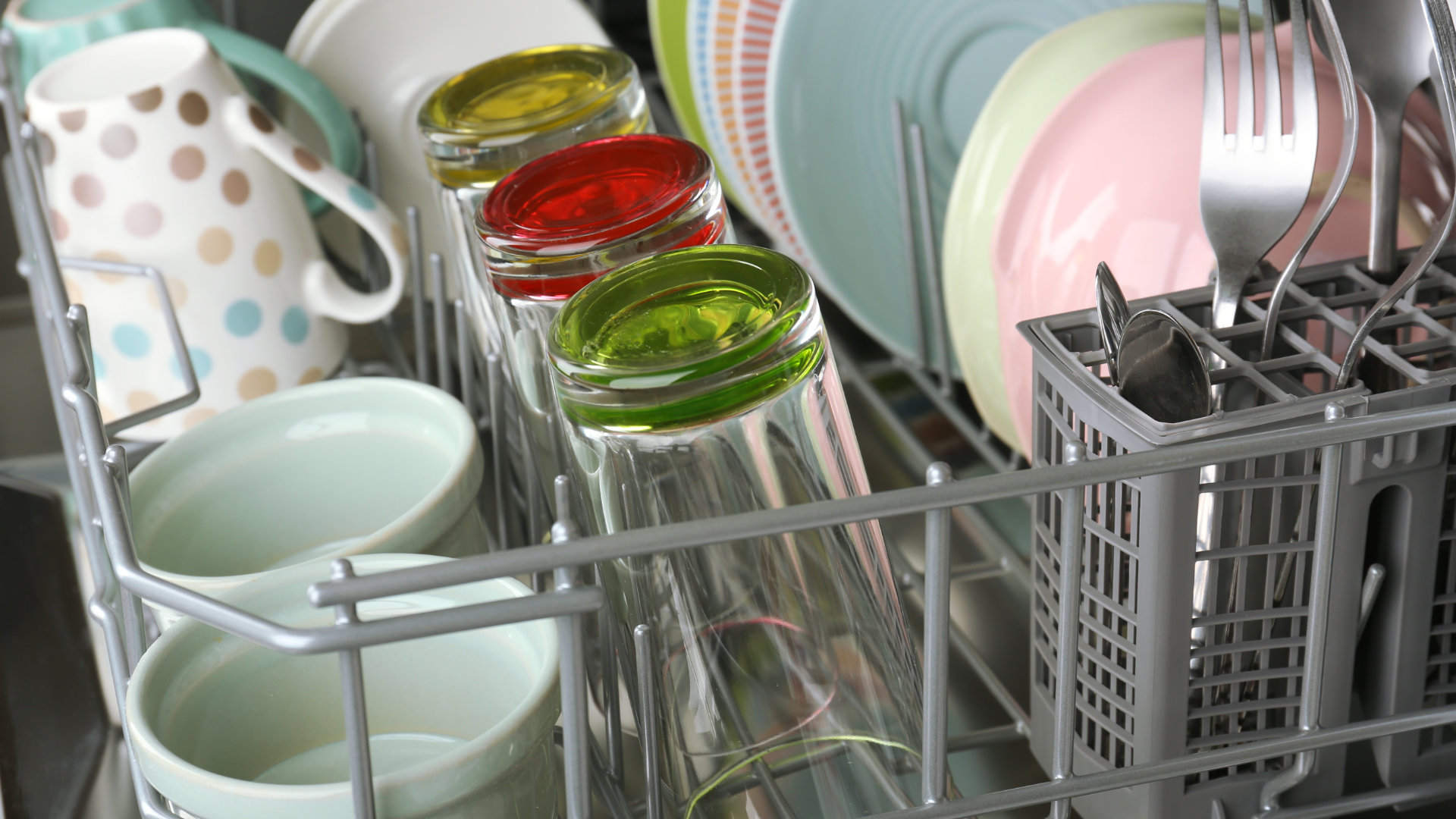 Fixing a dishwasher soap dispenser door latch should be a relatively easy repair to make. However, specific instructions for the installation of a new dispenser latch will vary depending on the make and model of the dishwasher and how badly damaged the latch assembly is.

How old is your dishwasher?

Fixing a dishwasher soap dispenser can depend upon the type of dishwasher you have, specifically, whether it was manufactured before 2006.

Depending on the make and model of the dishwasher, you may need to make sure the timer cams or the motor are positioned correctly.

Inspect the dispenser door latch to determine how your specific door latch will need to be removed and replaced. Will you need to remove the inner door panel? Can you just replace the lid with a new one? Is it one or two small parts that need to be replaced, or will you require a new dispenser?

Purchase the component(s) that need to be replaced. In most cases, you will want to purchase a dispenser door latch kit, which includes several small components that allow the latch to work.

To remove the inner door panel and replace the dispenser latch, you will need a number 15 Torx head screwdriver or drill bit, slip-joint pliers, and a flat-blade screwdriver.

It is also recommended to wear safety gloves when disassembling the dishwasher to protect against cuts from the sharp edges of the inner door panel.

You should now have removed the inner door panel and have access to the soap dispenser.

Depending on the type and model of the dishwasher, there may be one or two components of the door latch assembly to replace, or you may need to replace the entire assembly.

The flat-edge screwdriver can be used to adjust components and depress tabs.

Dishwashers With a Timer

The timer is located on the control panel, meaning you can access it on the inside of the outer door panel.

Depending on the type of dishwasher, you should see two cams that come out from the timer panel to activate the soap dispenser lid.

If your dishwasher allows for the replacement of the lid without having to remove the inner door panel, the new lid should come with a new latch, a new spring, and a small lid gasket.

If you need to replace the entire soap dispenser, follow the instructions below. Note that instructions can vary depending on the type and model of the dishwasher.